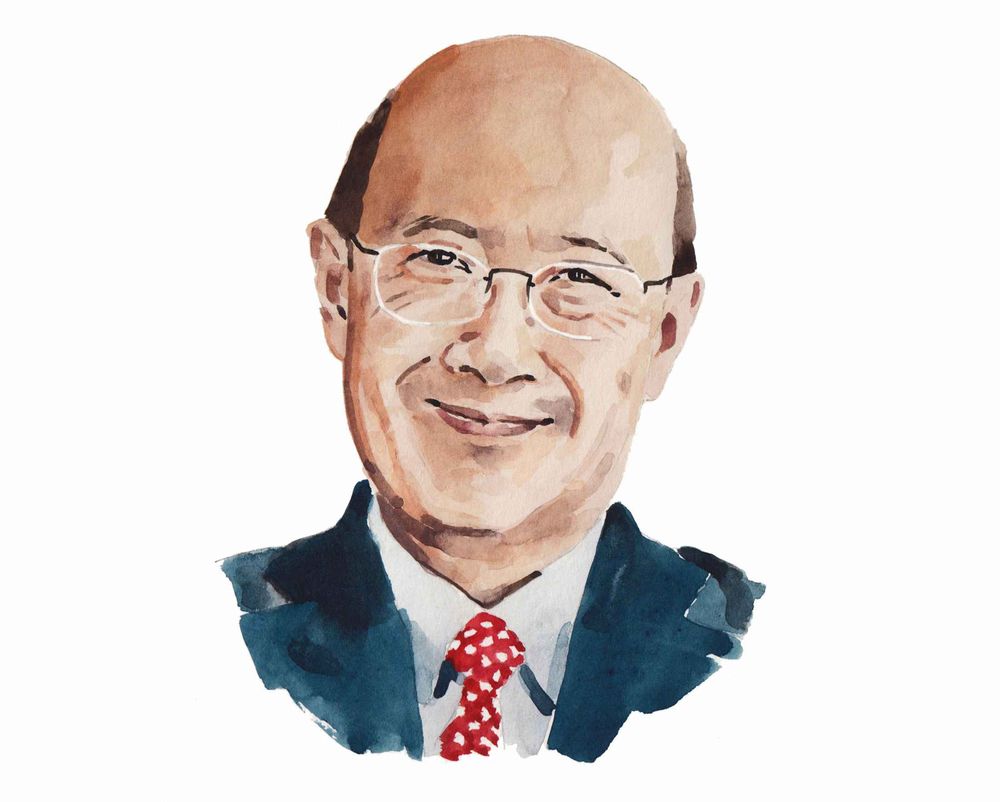 Andrew Lo wants you to realize that traders are animals.

Every reigning theory of finance has holes. The efficient-markets hypothesis says markets are rational and self-regulating, but it doesn’t account for crashes and crises; behavioral finance blames market breakdowns on investors’ short-term thinking, but it fails to account for group dynamics or predict future markets. Andrew Lo spent his early career studying these flaws.

Lo, 57, is the Charles E. and Susan T. Harris professor of finance at the MIT Sloan School of Management, but he’s always been a multidisciplinarian. At the Bronx High School of Science, he excelled in biology, physics, chemistry, and mathematics and liked solving broad problems. “I just really enjoyed the dynamics across all these fields,” he says. “I never thought of myself as, I am an economist or I’m a statistician.”

Eighteen years into his research, Lo had a major insight. One day in 1999 his 4-year-old son took off running toward a gorilla cage at the Smithsonian’s National Zoo. “The mother gorilla jumped right in and growled,” he says. “And as soon as she did that, I did the same thing. I ran to my child and brought him back.” The similarity of their reactions startled Lo and caused him to wonder: Could there be other similarities in the way people and animals react to danger and risk?

The insight eventually led to the adaptive-markets hypothesis. “Right now, we tend to collect prices and assume that those are the only things that matter” to predict investor behavior, Lo says, whereas an ecologist would try to understand investors as a population—which means accounting for their animal instincts. Lo’s hypothesis says people act in their own self-interest but frequently make mistakes, figure out where they’ve erred, and change their behaviors. The broader system also adapts. These complex interactions contribute to our booms and busts.

Lo’s book-length exploration of the idea, Adaptive Markets, came out in February. Says Ben Golub, a founding partner at BlackRock Inc. and now co-head of the company’s risk and quantitative analysis group: “It makes you realize that at any time in the market, the people who are there are not there by accident.” Some people survived the last financial crisis and might be more risk-averse, and some people who’ve joined since might be more risk-tolerant. “The cautious guys survive for a while and then get pushed out by the more aggressive risk takers, who then get thrown out when the thing blows up in their faces,” Golub says. He’s made the book required reading for many BlackRock employees.

Lo’s next step is to develop mathematical models to test the ability of his hypothesis to explain market behavior. Or as he puts it, “take it out for a spin.”