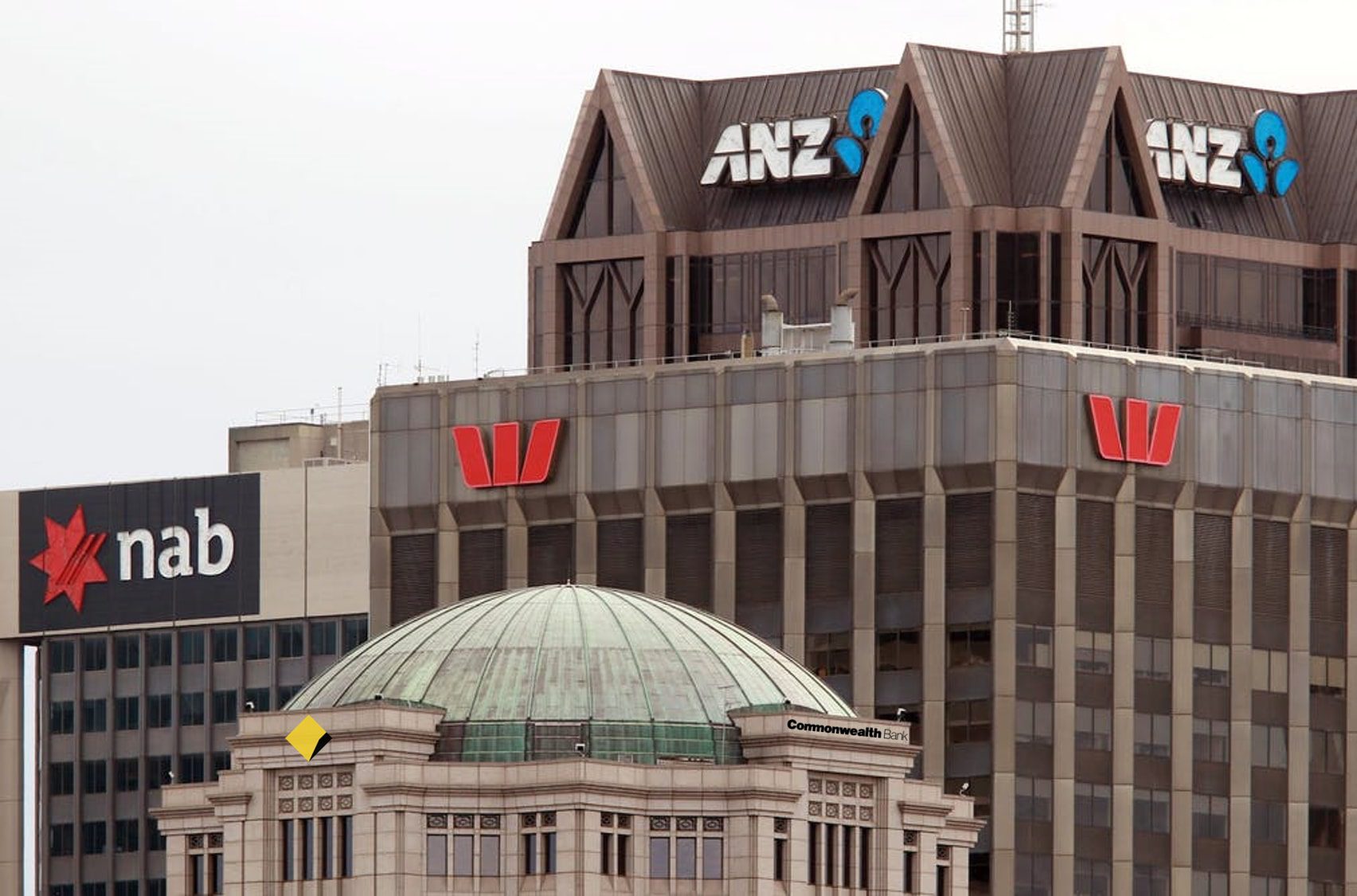 An investigation into Australia’s Financial Services finds a litany of abuses.

BANKS often face conflicts of interest when it comes to advising their customers. The regulators who are supposed to stop these abuses are not always up to the job. But when wrongdoing does finally come to light, the penalties can be vast. Financial institutions in Britain have had to lay aside £40bn ($74bn) to compensate customers mis-sold payment protection insurance. Wells Fargo was fined $1.4bn by American regulators and ordered to reimburse the people to whom it had sold useless insurance or mortgages with inflated fees. Now it appears to be the turn of Australian banks to face a reckoning.

A royal commission has exposed a litany of abuses. Its interim report, published on September 28th, paints the country’s large financial institutions as consumer-crushing oligopolies. Lenders charged hidden fees long after providing services, and for some services they never provided at all, on occasion to people who were dead. They siphoned off at least $1bn of compulsory pension savings in excessive charges. And they offered mortgages that they should have known were far too expensive to afford. Their behaviour, said Kenneth Hayne, the head of the inquiry, was not just immoral, but criminal.

The banks have tried to pin the blame on a few rogue staff. In fact the wrongdoing was pervasive - and turbo-charged by government policy. Until relatively recently few Australians sought financial advice. But the introduction of compulsory private pensions in the 1990s gave them savings to invest. At $2.6trn, Australia’s superannuation pot is now one of the world’s largest. It has sustained a swelling wealth-management industry.

The inquiry levelled sharp criticisms at outsized commissions. ‘Commissions’ were banned via FOFA legislation introduced in 2014 but a number of large institutions side-stepped this minor inconvenience by renaming them. It found these ‘incentives’ had encouraged financial advisers to direct customers’ savings towards high-cost, poorly performing funds and insurance providers to sell policies that would never pay out. They also boosted risky mortgage lending, since brokers’ earnings were linked to the size of the loans they sold. Financial regulators were lax, negotiating minimal fines for those who broke the rules rather than taking them to court. Sanctions were often “immaterial”, the report stated. In the decade to June, the infringement notices (a kind of fine) issued to large banks by the Australian Securities and Investments Commission, the conduct regulator, came to less than $1.3m.

The institution hit hardest by scandal has been AMP, a wealth manager, which not only charged for non-existent services but then lied to the regulators about it. It has since lost its chief executive, chairman and half its board. AMP and the four biggest banks have agreed to repay $216m charged for services they never provided but this may only ‘scratch the surface’ of the actual wrongdoings.

Financial institutions are now scrambling to prepare for the inquiry’s final recommendations, due in February. They have tightened home-loan assessments, and some have said they will sell their wealth-management businesses. More than that may be needed. The commission may call for statutory separation of lending and financial advice, and for an overhaul of bonuses.

It seems likely to demand better enforcement, rather than new laws (there are plenty already). The conservative coalition government, which had at first opposed the inquiry, has allocated more money to the regulators. It says a recently appointed counsel will improve the chance that misconduct will be punished in court. Yet the regulators’ reputation has been damaged. Allan Fels, the former chairman of the Australian Competition and Consumer Commission, thinks his old employer should be given greater power to step in. Others call for an entirely new regulator.

The commission looks unlikely to be able to finalise everything that is needed before the final report is due. Mr Fels suggests that unfinished business could be turned over to other review boards. Or the inquiry could be extended—an idea favoured by the Labour Party, which is on course to win an election due next year. Either way, the banks stand exposed to potentially huge regulatory penalties and to consumer lawsuits. The days since the interim report was published have seen billions of dollars wiped from their market capitalisation.

While I was shocked by the impact of the recent Royal Commission, I was not surprised by their findings. The stories of client exploitation have been disgraceful. These institutions have for too long been operating to their own agenda and without fear of legal repercussions. The Royal Commission has taken the concerns industry insiders have had for years, directly into the living rooms of ordinary Australians. That is a good result!

Today, we see three of the four major banks throwing in the towel, and our nation's institutional advice network retreating, as numbers decline and are threatened with a slew of criminal charges. The interim report, although without reference to recommendations, showed glimpses that those spearheading the Hayne inquiry do ‘get it’.

I am very proud of my profession, I know the real benefits it can have to people’s lives and am lucky to be able to experience this daily. There are a majority of others in the industry doing good and honest work. It is therefore unfortunate to see those good advisers being tarred with the same brush as those ‘greed driven’ institutions with no regard for ‘client first’ principles.

We are committed to always providing the best service to each and every client, to maintain the strong trust and loyalty you have in us. If you know someone who has been caught up in the ongoing Bank sponsored corruption and needs real financial advice or wealth management services; we would love to take their call as we know we can help.