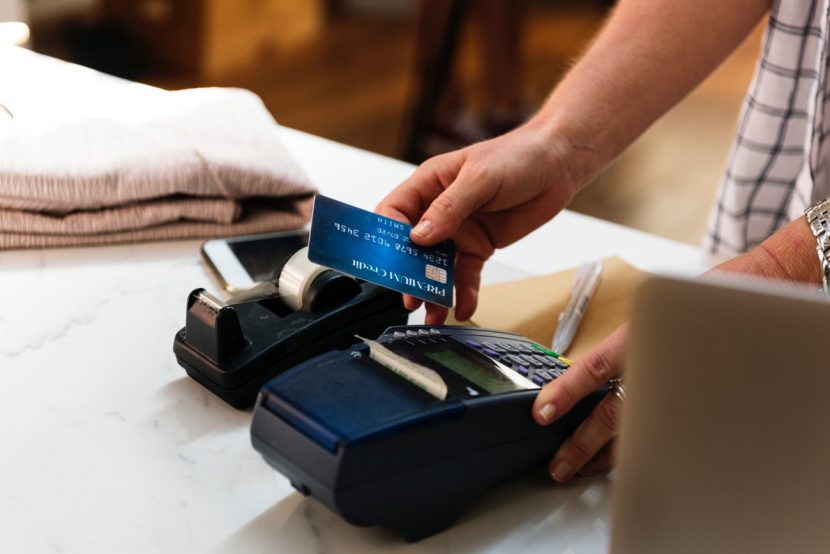 How close are we to a cashless society? With tap and go payments becoming ever more popular and the advent of instant transfers between domestic bank accounts, how much longer will we be using cash as a form of payment?  Find out more about when we can expect Australia to go completely cashless and what […] 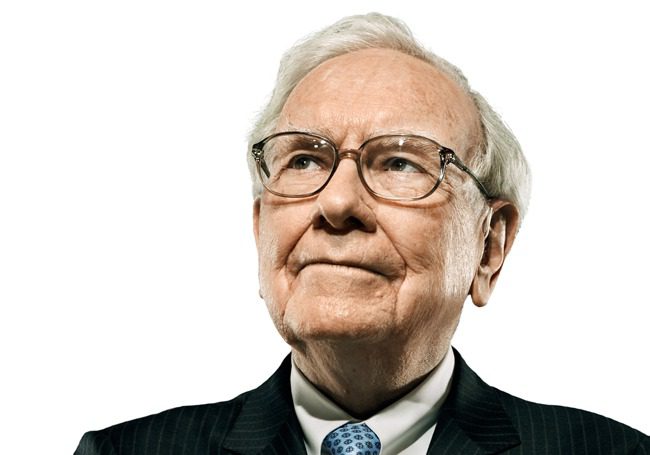 CBS Interactive Inc Legendary investor Warren Buffett talked up the U.S. economy Tuesday night, predicting the Dow Jones Industrial Average would be “over 1 million” in 100 years. Buffett, who was speaking in New York at an event marking the 100th anniversary of Forbes magazine, displayed his characteristic bullishness on America’s long-term prospects. “Whenever I hear people talk pessimistically […]