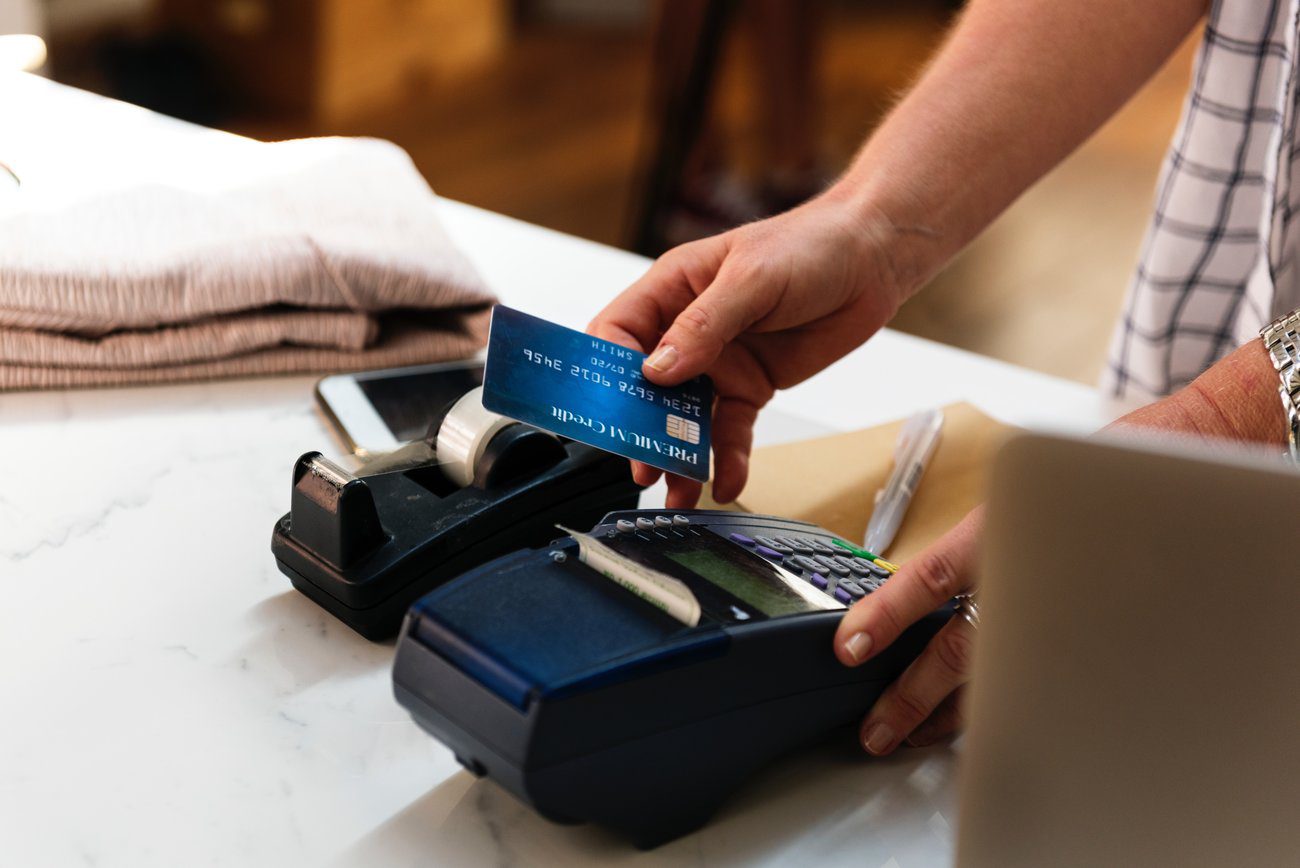 How close are we to a cashless society?

With tap and go payments becoming ever more popular and the advent of instant transfers between domestic bank accounts, how much longer will we be using cash as a form of payment?  Find out more about when we can expect Australia to go completely cashless and what it means for us, as business owners and consumers.

Got any cash on you?

According to recent survey results produced by You Gov Galaxy and commissioned by payments provider Square, the average answer to this questions is likely to be ‘about $38’ if you’re under the age of 40. Baby boomers are much more likely to have a few more notes and coins on them, carrying $72 in cash on average. And almost five million Aussies haven’t visited an ATM within the last 4 weeks or can’t even recall the last time they withdrew cash[1].

Put this together with the Reserve Bank of Australia’s report from 2016 that found only 37% of payments in Australia were being made in cash and you can see where we’re heading – a time when having cash just won’t be necessary or practical for the vast majority of the transactions we make. Using the RBA’s data from 2016, comparison site Finder have forecast that cash could disappear completely from Australia as soon as 2026[2]. But do we have good reason to look forward to being a cashless economy and society?

Unfortunately, the convenience of tap and go payments may end up having a negative impact on our ability to keep our spending within reasonable limits. According to a study from the University of Sydney, people can be expected to spend up to 50% more by paying with any payment type other than cash. “There’s good empirical evidence that people spend more money when they don’t actually have to use cash, and that goes across different alternative forms of payment,” says Donnel Briley, Professor of Marketing and Behavioural Psychology at the University of Sydney.

A survey of high school students back in 2017 demonstrated that many teens simply don’t understand key concepts around personal borrowing with credit cards. This makes them particularly vulnerable to the perils of buying something without really thinking through how much it costs in real terms. When there is interest to pay on their purchase, as well as the opportunity cost of having already spent the money, young people can be particularly vulnerable, to buyer regret as well as serious financial struggles when they’re saddled with repayments on long-term debts.

For parents of kids, teens and young adults – help is at hand. In 2018, the FPA commissioned research into our ‘invisible money’ generation and how parents are handling the challenges of raising kids to be financially savvy in an increasingly cashless context. The How to talk money with children e-book is packed with insights, advice and tips from experts on sharing good money habits with children in the digital age.

Good and bad for business

As well as presenting economic challenges for consumers, a cashless world also has pros and cons for businesses. While some small and medium sized businesses might celebrate saying goodbye to hours spent counting notes and coins – 216 hours on average each year according to the You Gov Galaxy/Square survey – others could be losing out on revenue with less cash changing hands. A 2017 survey by ME Bank reports a 51% fall in cash payments in the last five years for industry employees traditionally remunerated in cash, such as tradespeople and hospitality staff. Tipping and on-the-spot charity donations are two of the biggest casualties of the disappearance of cash, with each recording falls of 45% and 44% respectively in the frequency of cash payments in the same period.

A significant game changer for Australia’s move towards being cash-free could well be the National Payments Platform (NPP). Officially launched in February 2018, the NPP technology could end up replacing many EFT and cash transactions but hasn’t been offered broadly by financial services institutions yet. Assuming that widespread adoption of the NPP, and its associated services like PayID and Osko, are just a matter of time, the move towards a cash-free economy could pick up speed in the months and years to come. Watch this space….

[2] News.com.au, Cash payments predicted to disappear within a decade as tap and go takes over, Alexis Carey, 24 May 2018, “A projection of that data by comparison site finder.com.au has revealed that if the current trend continues, physical cash could vanish in Australia as soon as 2026.” https://www.news.com.au/finance/business/retail/cash-payments-predicted-to-disappear-within-a-decade-as-tap-and-go-takes-over/news-story/75026efec69b7e4bbdee90b1dd363429