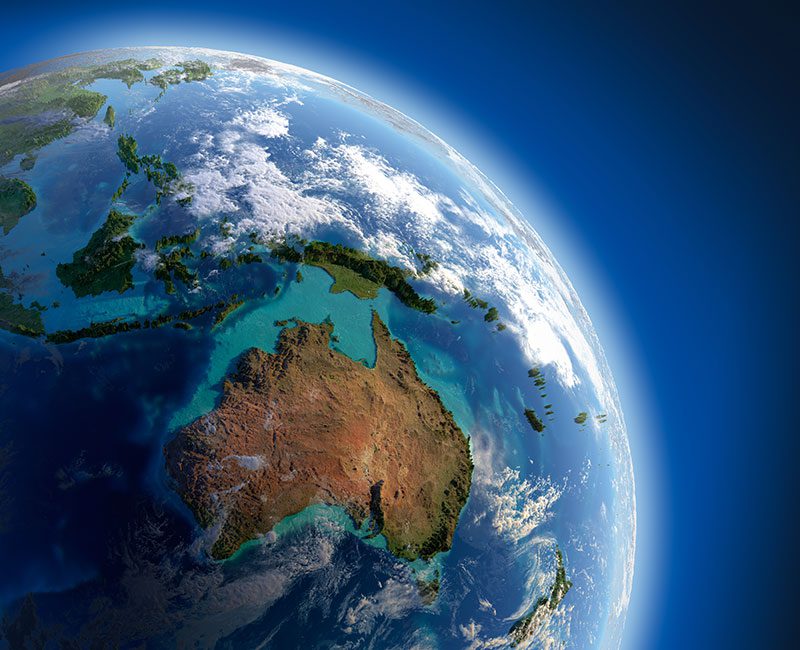 It has been a big week for financial markets with the US Dow Jones chalking up a fresh record high in time for the 30th anniversary of the 1987 stock market crash. On the other side of the world, the long-awaited 19th Party Congress in China was opened with a soporific three-and-a-half hour long speech by President Xi Jinping. Closer to home, in the age of weak political mandates, yet another coalition government has been formed, this time in New Zealand. For multi-asset investors the big themes for the week were around interest rate expectations in Australia, Trump's influence over the Japanese equity market, and the reemergence of value over growth.

1. Next move in Australian rates?

September employment data printed stronger than expected this week, leaving us with the longest run of consecutive monthly job gains since 1994. This comes after a rebound in consumer confidence, a pickup in non-mining investment and tentative signs that the downturn in building approvals is over. All of this supports the case for the next move in rates being up. Retail sales
remain very weak however which, together with weak household balance sheets and poor wages growth, supports the "no change" camp. Who to follow? NAB analysis suggests we go with the
global crowd. They find global monetary policy developments add value to anticipating RBA policy moves. This is consistent with RBA Governor Lowe's comment that "an increase in global
interest rates would, over time, be expected to flow through to us, just as the lower interest rates have." Bottom line: if domestic unemployment and inflation conditions continue to improve, and
the rest of the world continues to lift rates (US, Canada, and likely UK soon), it is only a matter of time before the RBA follows. Current market pricing has just a 36% probability of a rate hike by
mid-2018, up from 33% before the employment report. We are monitoring the risk that the market is being too complacent about the timing of the next move up in rates.

2. Donald Trump and the Japanese yen

Donald Trump is becoming a more important driver of the yen these days than Shinzo Abe despite this weekend's Japanese election. Ten-year Treasury yields and the USD/JPY have become
more correlated recently. That is, a higher US bond yield is associated with a higher USD/JPY. US yields rose slightly this week but are up 60bpts over the last 12 months in part on the back of Donald Trump. This in turn is driving the Japanese equity market where the correlation to the yen is highly negative ie weaker yen, stronger equity market. While it is difficult to objectively demonstrate causality, logically a weak yen leads to greater export competitiveness, and in an export-oriented economy like Japan’s, this is vitally important to corporate earnings. This week the USD is up 0.7% against the yen. Meanwhile, Japanese equities have outperformed the rest of the world rising by 1.3% on the TOPIX.

3. The re-emergence of value over growth

US growth stocks (think FANG – Facebook, Amazon, Netflix, Google) have outperformed value during most of this year's US equity rally, amid a lower-for-longer backdrop. As inflation
expectations pick up, this pattern could start to change, with value stocks benefiting more from higher inflation. Supporting the case for higher inflation is the tightness of the US labour market. US Jobless Claims fell to their lowest levels since 1973 this week's. This US economic recovery has lasted more than 100 months – the longest since business cycle records began. As Mervyn King noted at this weeks' Citi Conference, "We haven’t un-invented the business cycle". Inflation will emerge with tighter labour markets. We continue to expect the Fed to raise rates again at their December meeting and for the balance sheet reduction to have little overall impact on financial conditions. Value has typically outperformed growth stocks and the broad index in rate hiking cycles.